We may not have mentioned it before, but the Truth Train team is pretty fanatical about cars. We recently attended the 2011 Nashville International Auto Show, which was held at the Nashville Convention Center from November 25th to November 27th. While there wasn’t anything particularly exciting or new to us at the event, it offered a good opportunity for hands-on interaction with a variety of 2012 model cars without having to visit a bunch of dealers. There was a conspicuous absence of European autos, so the majority of manufacturers represented were American or Japanese. In fact, there were as many Korean manufacturers as European manufacturers in attendance (one of each, Kia and VW). In retrospect, the admission price seems a hair steep at $8; however, the ticket included a free subscription to Motor Trend magazine, so the cost of the show definitely ended up being worth it. Here are a few pics from the event and a short video recap: 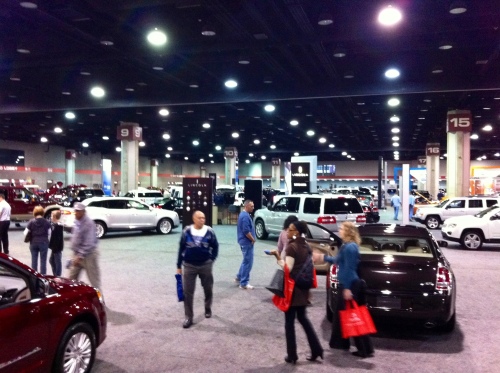 The Nissan Murano CrossCabriolet… a real abomination in our opinion! 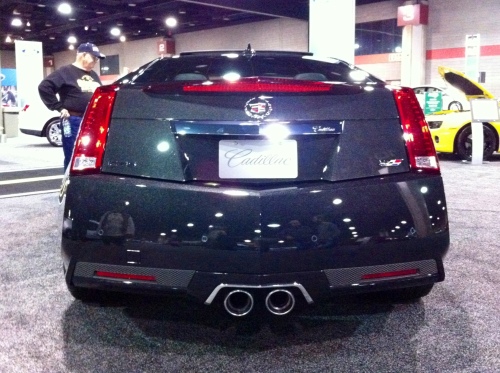 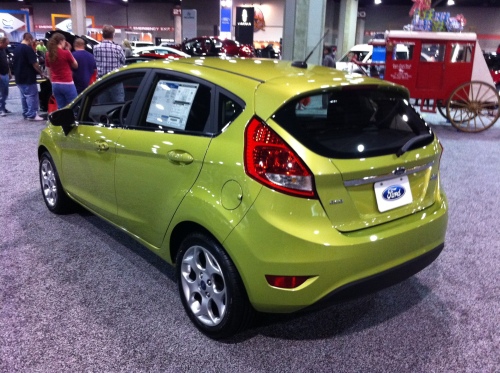 Ford, please bring the 2-door Fiesta to the US! We liked this 4-door version, but we must admit that the $21,000 sticker was surprising. 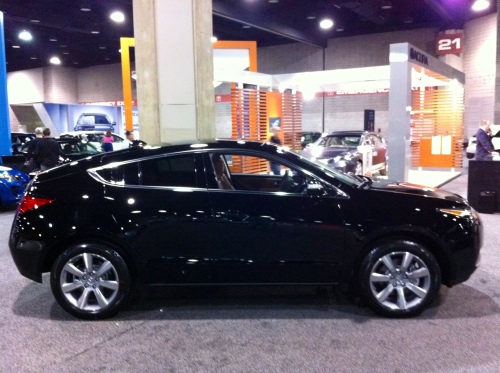 This Acura ZDX was our favorite crossover at the show. 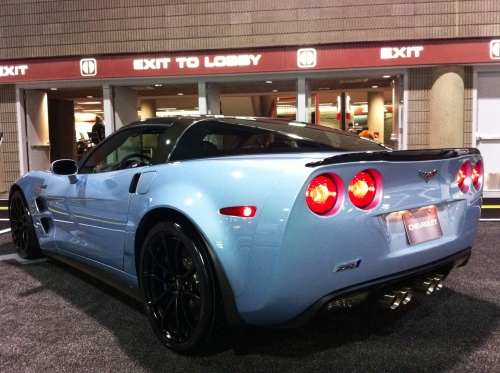 The carbon fiber roof and massive brakes on this ZR1 were stunning in person. 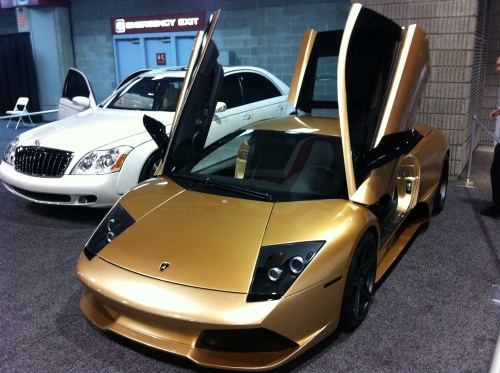 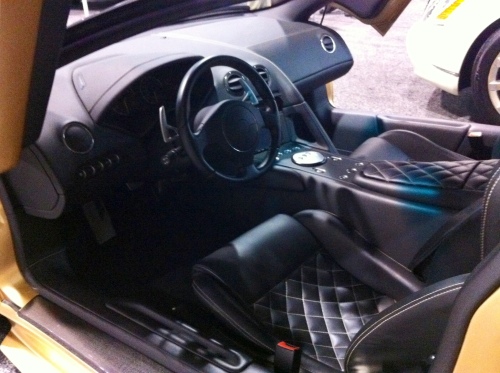 This Murcialago was cool, but where’s the Aventador? 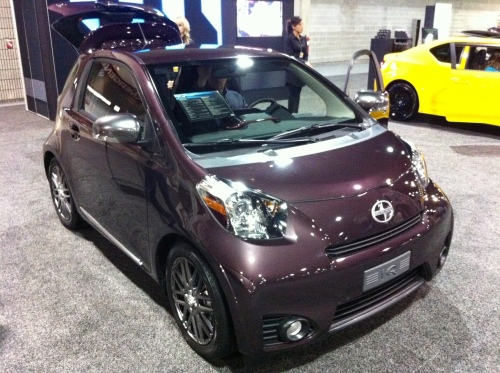 Our favorite car from the show, the 94 horsepower Scion iQ.

Stay on the Platform

Do you even have to ask?
All Aboard!